is a young Austrian-American performance artist and choreographer. He began his training in classical ballet at the Ballet School of the Vienna State Opera. After international projects, Timothy moved to Brussels in 2016, where he completed the “Training Cycle” and later the M.A. “STUDIOS program” at P.A.R.T.S. – Performing Arts Research and Training Studios under the direction of Anne Teresa De Keersmaeker/ ROSAS.He is currently a project fellow in the workinggroup APL (Angewandte Performance Lab) at the University of Applied Arts Vienna and of the Design and Innovation (D&I) Department of Tongji University Shanghai, where he focuses his artistic-scientific research on the development of various discursive and body-related practices. He is interested in strategies of international and transnational cooperation, which position decentralized work processes around the concept of “social choreography”.

His artistic work is embedded in various “movement-score” practices that deal with sustainability and intercultural exchange in systemic processes in a scientific-sociological and artistic way. In recent years, his work has dealt a lot with de/postcolonial group settings and intercultural awareness practices, which encouraged the project participants to question cultural exchange interactively, to get to know new artistic processes and to playfully sharpen reflections on their own cultural and social environment. He is interested in strategies of inter- and trans-national cooperation in order to re-examine decentralized work processes around the concept of “social choreography”.

In recent years Timothy began opening up his collaborative performance pieces to a broader audience which has so far been realized in several editions with the support of a wide variety of support and co-production partner organizations in Asia, Africa and Europe, including the Taipei Artist Village (TW), École des Sables (SN), Jant-Bi (SN), ARThailand (TH), BAU Amsterdam (NL), Brakke Grond (NL) , Tanztendenz (DE), Veem-House for Performance (NL), Schwere Reiter (DE), P.A.R.T.S. (BE), WILD Gallery (BE), Zaman Brussels (BE), STUK Leuven (BE), Studio Zaman (BE), BUDA Kustencentrum (BE), Danspunt (BE), Connect vzw. (BE), Passerelle (BE).

In addition to his own projects, Timothy has worked as a performer in recent years with Shelley Senter/Trisha Brown “Set and Reset/Reset” at the ImPulsTanz Festival (AT), PARTS/Rosa’s “Somnia” at the Kunstenfestivaldesarts (BE), Rosa’s “Drumming” i.a. as part of the Festival d’Automne de Paris (FR), Benjamin Vandewalle “Derailed” at KAAP Ostend (BE), Gerard & Kelly “Reusable Parts/Endless Love” at the Festival Camping Asia in Taipeh (TW), Ivo Dimchev “Avoiding deLIFEath” at ImPulsTanz Festival (AT), Anton Lachky “Golden Jumpers” at the CCB-Bleiburg Festival (SK), Sukina Abdul Noor “Duality” at the Passa Porta Festival (BE), Phoebe Berglund “Static” at the Boghossian Foundation/ Villa Empain (BE ), Willi Dorner “Living Room” in the Sonnwendviertel (AT), “WHATWEARE”/SubsTanz, at the S. Giorgio Festival Udine (IT). In 2019 he was invited by the director Tina Leisch to co-choreograph „Traiskirchen“, a political performance work for 48 performers from different backgrounds, which premiered at „Volkstheater“ as part of the “Wiener Festwochen”. Timothy has also received project grants for his artistic work, such as the Agora grant in Reggio Emilia (IT) or the “Darrel Toulon grant” from Ursula Gigler-Gausterer. In spring 2021 Timothy founded a non-profit art collective called “WEMOVE – zur Förderung junger performativer und experimenteller Kunst” in Vienna (AT).

More about Timothy Nouzak and his work can be found on his website.

Common-Works constantly oscillates between intimate process-based research, in which a methodological research is at the foreground, and performance practice, which is presented to an audience as part of a public presentation. The “Brussels Edition” focussed on exploring of an alternative forms of representation through Bellacasa’s idea of “residual care”. A different array of movement scores have been developed that playfully counteract the tension between product – process and the individual – collective.

.Stripping away all the nostalgia from the act of repetition.. It could be [this].

As a solowork-series it strives to find various unspoken potentials, spaces-in-between where fiction and physical presence seem to be entangled, where the dominant narratives of the past are being questioned and stripped of all their nostalgic significance.  The act of repetition creates awareness of a new public space where gesture and action must be re-lived to a point where one starts to bend back into the future in order to relive the past. 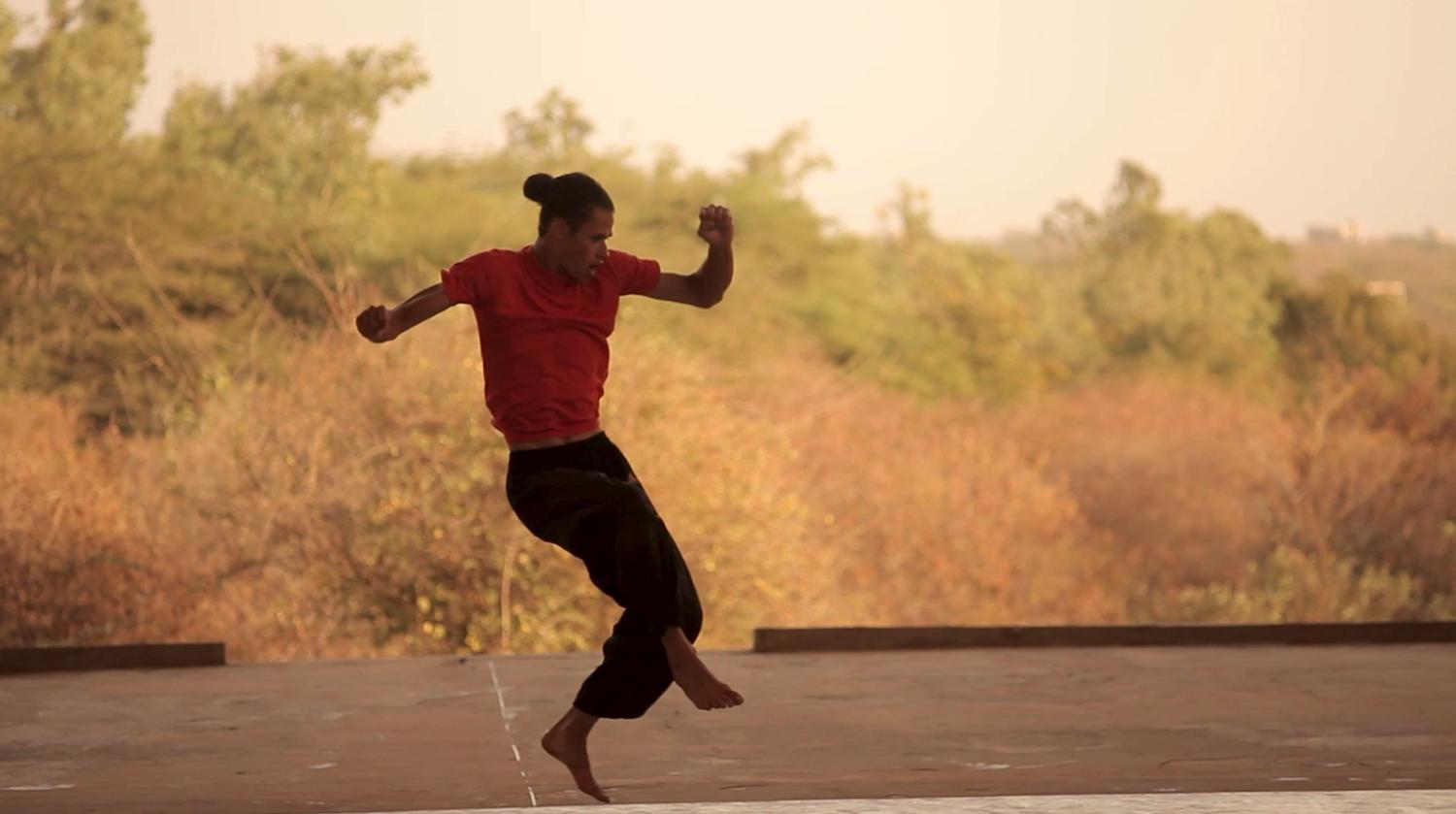