Michael Wimmer is founder and was executive director of EDUCULT until the end of 2017. Since 2018, he is chairman of the research institute and assumes the function of head of the board. From these activities, as well as from his many years as executive director of the Österreichischer Kulturservice (ÖKS), as a music educator and political scientist, Michael Wimmer brings extensive experience to the collaboration of art, culture and education.

On the international stage, Michael Wimmer is an experienced advisor to the Council of Europe, UNESCO and the European Commission on cultural and educational policy issues. He was also a member of the Scientific Advisory Board of the International Conference for Cultural Policy Research (iccpr). 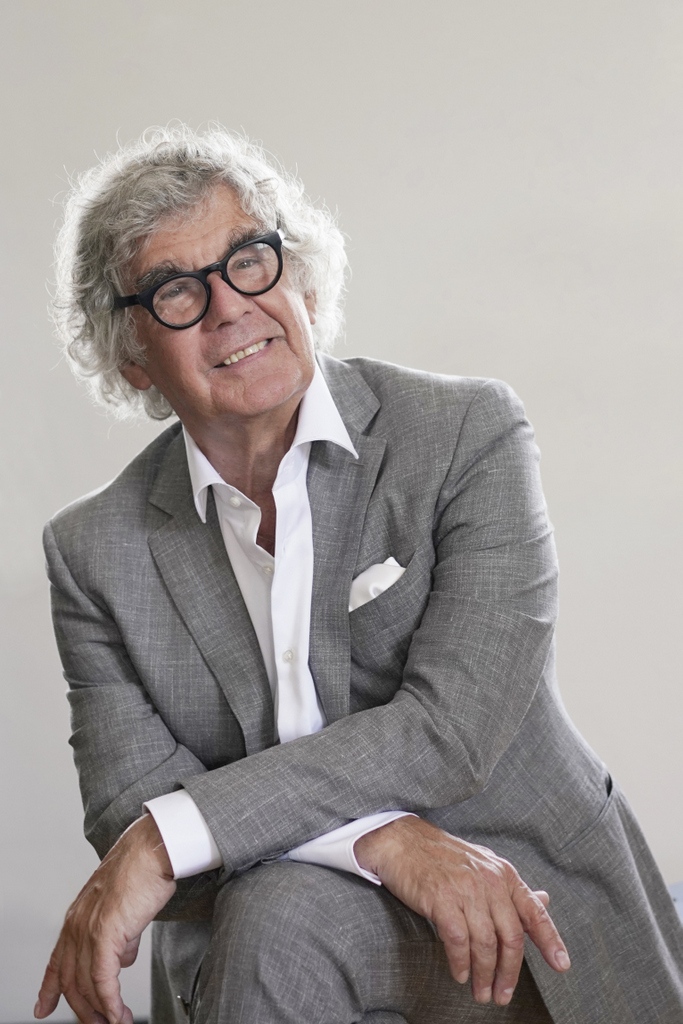 Michael Wimmer grew up in Vienna as the son of the musician Joschy Wimmer and the secretary Herta Wimmer. After graduating from the Higher Teaching and Research Institute for the Chemical Industry, he studied music education and concert organ at the University of Music and Performing Arts Vienna, as well as mathematics and chemistry at the University of Vienna. From 1972 to 1978 he was a teacher Institute for Economic Women’s Professions in Wiener Neustadt as well as organist and choirmaster at the Herz-Jesu-Sühne-Kirche in Vienna-Hernals. 1978 he founded and directed the youth and communication centre “commune” on behalf of the Socialist Youth; from 1981 he was house director of several youth centres in the city of Vienna. From 1983 he studied political science with a focus on cultural policy at the University of Vienna. He graduated with a master’s degree in 1985 and a doctorate in 1987.
From 1987 he was the director of the Austrian Culture Service (ÖKS), which was commissioned by the Federal Ministry for Education and the Arts to promote cultural activities in Austrian schools, enabling encounters with artists of all disciplines. After the termination of ÖKS by the black-blue federal government, he founded “EDUCULT – Institute of Cultural Policy and Cultural Management” in 2003, a cultural and educational policy research and consulting institution focusing on art mediation.

Wimmer has worked for the Council of Europe in the framework of the program “Evaluation of National Cultural Policies”, for UNESCO on the topic of Arts Education (Arts Education World Conferences; Roadmap for Arts Education; Seoul Agenda) as well as for the European Commission (member of the European Expert Network on Culture (EECN). For the Federal Ministry for Education, Arts and Culture, he was a member of the expert group on the introduction of the New Middle School (NMS).

1985 – 1987
Doctorate with the dissertation “Culture – Work – Technology. On the Change of Theory and Practice in Times of New Technologies ”

1965 – 1970
Higher education and research institute for the chemical industry 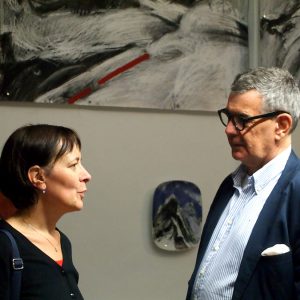 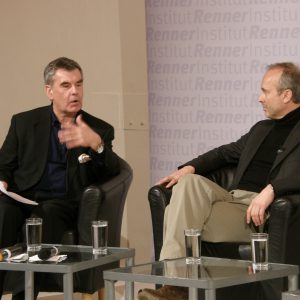 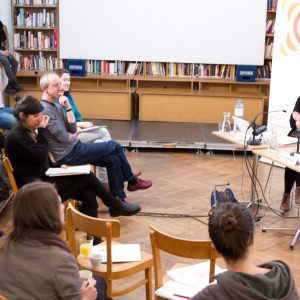 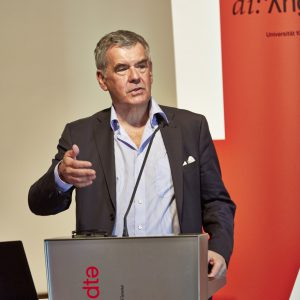 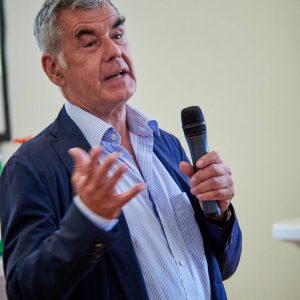 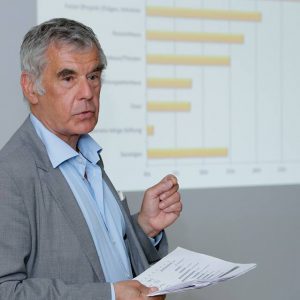 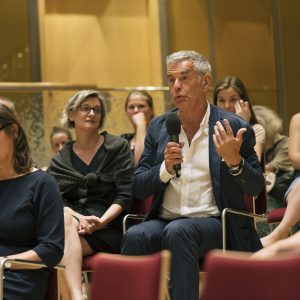 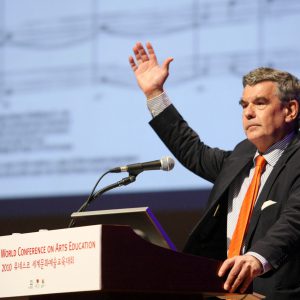 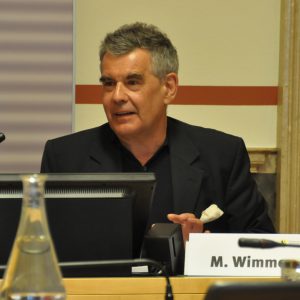 Art is a format that exceeds any format